In these years, video games are becoming more and  in the world. And Play Station is the most universal kinds of video games. There were many kinds of Play Stations, like Play Station 2, Play Station and PSP. The kids are crazy about the Play Station’s games, and parents arebuying it for kids, because of the big screem, that might not really bad to children’s eyes

But there are problems about the Play Station’s machine. For example, I think buying that is a kind of wasting money, it’s too expensive. And it is also wasting time, because when you are crazy at it you just cannot stop playing, because it is too hard for people to control themselves without other’s help. And I think, if you want to play video games, a computer is enough to play, you don’t need Play Station’s game at all. Some parents might say “Computer’s screen can be bad for my children’s eyes, it is too small to watch.” but I think computer’s screen can be much bigger nowadays so it can be easy to find out.

Finally, although I think Play Stations machine is very great, but it is not good for people nowadays. So everybody, don’t buy PlayStation’s machines, just save your money and time! 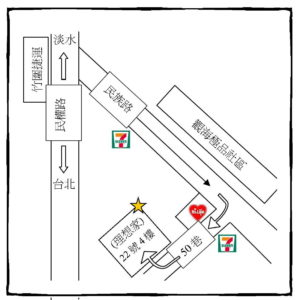